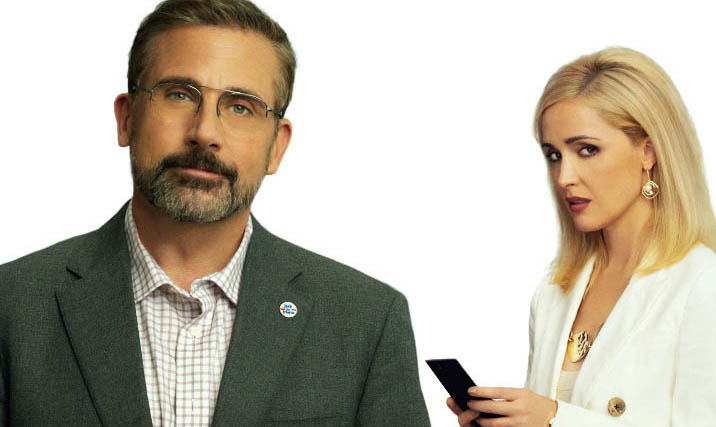 
What are the latest new releases to watch right now?


Viena and the Fantomes stars Dakota Fanning as a roadie on tour with a post-punk band in the 1980s. Written and directed by Gerardo Naranjo (Miss Bala), the drama is available to rent or buy digitally and also features Caleb Landry Jones, Evan Rachel Wood, Jon Bernthal and Zoe Kravitz as the band’s manager.


What movies are great to pair with those new releases?


Irresistible is Jon Stewart’s sophomore effort as a filmmaker, so you can make a whole career retrospective pairing it with his much more serious feature directorial debut, Rosewater. More fitting to its plot, though, is the fellow small-town mayoral election comedy Welcome to Mooseport starring Gene Hackman.


The Runaways, in which Dakota Fanning plays real-life punk singer Cherie Curie, would make a perfect double feature with Viena and the Fantomes. I also recommend filmmaker Gerardo Naranjo’s breakout feature, the 2011 Mexican crime film Miss Bala (which was remade last year) as another pairing option.


Caleb Landry Jones can also be seen this week in The Outpost, the latest from film critic turned movie director Rod Lurie (The Contender). Based on a true story, the Afghanistan War drama, set during The Battle of Kamdesh, also stars Orlando Bloom and Scott Eastwood and arrives on digital on Friday, July 3.


What are some great Fourth of July movies to watch?


For great movies set during the July 4th holiday, there’s Steven Spielberg’s blockbuster pioneer Jaws, the action sequel Live Free or Die Hard and the coming of age baseball comedy The Sandlot. And if you want to go back to the original Independence Day, check out the American Revolution musical 1776 or The Patriot. 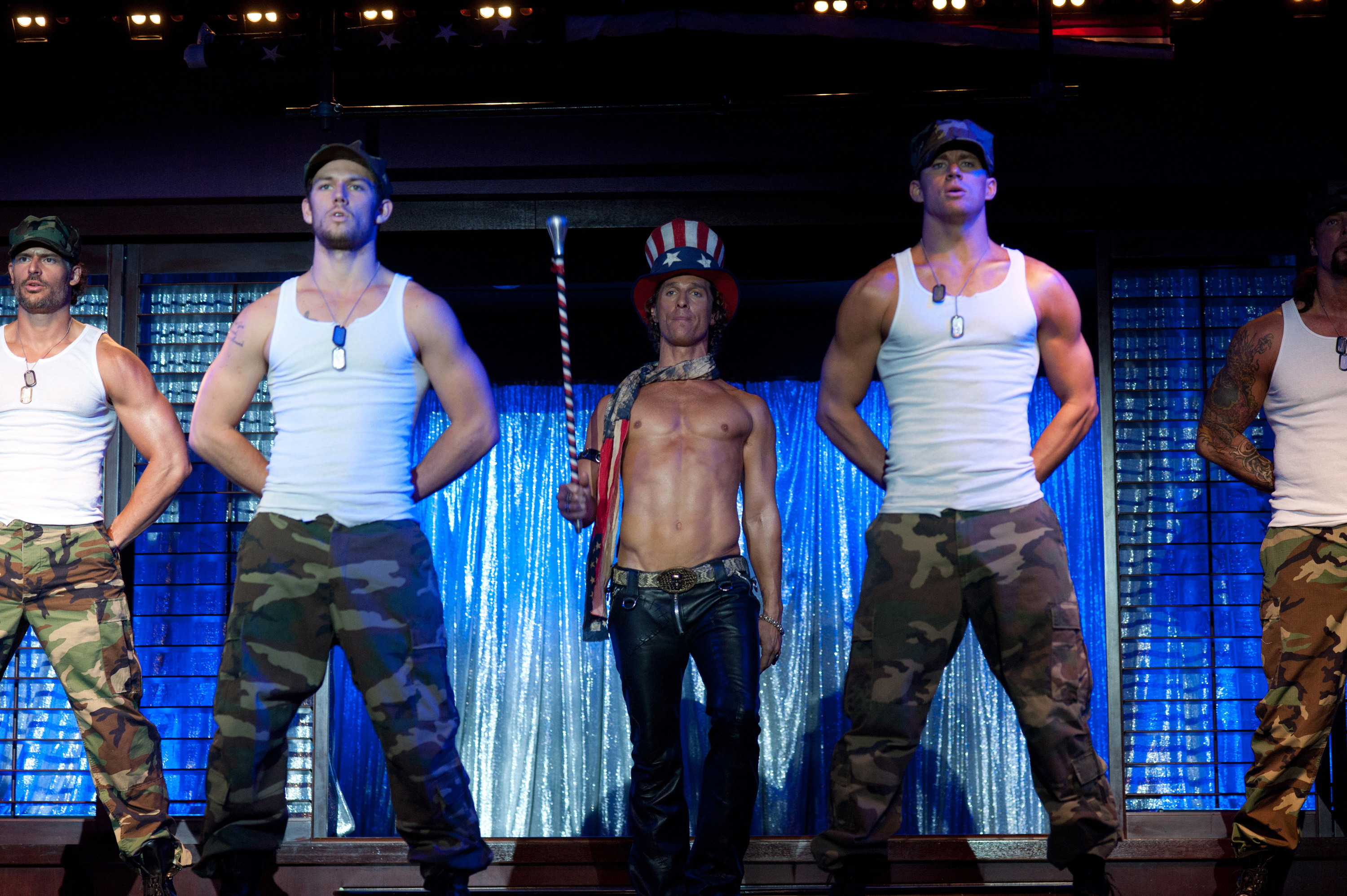 Can you recommend some great binge bundles to rent?


Another great Fourth of July movie is Magic Mike, which you can rent along with its acclaimed sequel as a bundled pair for under $6. The comedy Grown Ups is also set during the holiday, so why not rent the original and its sequel, Grown Ups 2, as a double feature? That one is available as a binge bundle for less than $5.


The iconic time-travel movie Back to the Future and the fantasy comic book adaptation Red Sonja both turn 35 this week, while the blockbuster action sequel Die Hard 2: Die Harder celebrates its 30th anniversary and the classic spoof Airplane! marks 40 years of tickling our funny bones.


The Oscar-winning astronaut drama Apollo 13 and the comic book adaptation Judge Dredd both turn 25 years old this week. Going back further, the live-action Disney favorite The Apple Dumping Gang turns 45, the Jerry Lewis comedy The Bellboy turns 60, Elia Kazan’s Panic in the Streets turns 70 and the Bette Davis film All This, And Heaven Too turns 80.


Which Carl Reiner movies should you watch now?


We lost the comedy icon Carl Reiner at the age of 98 this week, and his collaborations with Steve Martin are essential viewing now more than ever. Start with The Jerk, then watch the detective film homage Dead Men Don’t Wear Plaid followed by The Man With Two Brains and the underrated All of Me. His 1987 comedy Summer School is another favorite that I think is worth a look.


A couple of intriguing science fiction movies are making their debut digitally next month, both releasing on July 10. Archive, which is set in 2038, follows a scientist working to create the first true human-equivalent android, while the award-winning Volition is about a man who foresees his own murder.

2. The King of Staten Island

3. You Should Have Left

6. Do the Right Thing