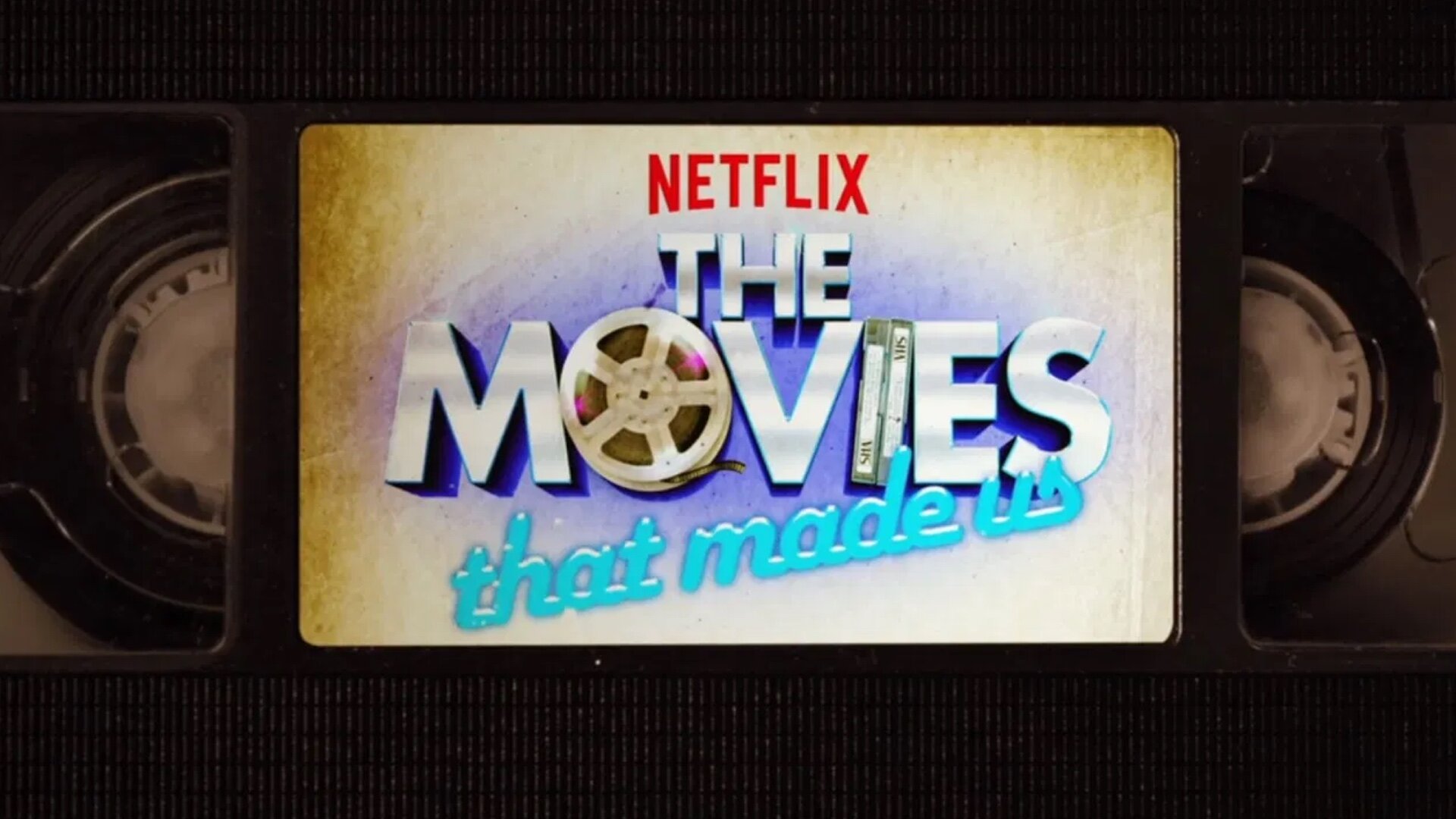 Netflix will officially be bringing back their hit series The Movies That Made Us for season 2. The first season hit the streamer last year and gave us a retrospective of some of the biggest movie hits of all-time.

Netflix made the announcement via a social media video in which an old VHS tape with the docuseries’ title scrawled out on it is taken out of the VCR. Season 1 is then scratched out and replaced with season 2. The social media video can be viewed below:

The first season of The Movies That Made Us covered DIRTY DANCING, HOME ALONE, GHOSTBUSTERS & DIE HARD and offered up nostalgia-filled interviews with some of the cast and crew of those respective films. While only running about an hour, the episodes were all quite informative and presented in a way that didn’t make it feel like a standard retrospective. The series comes from creator Brian Volk-Weiss who started with the Netflix docuseries The Toys That Made Us. That docuseries covered He-Man, G.I. Joe, Barbie, Transformers, Star Wars, Star Trek, LEGO, Hello Kitty, Teenage Mutant Ninja Turtles, Mighty Morphin Power Rangers & My Little Pony. Premiering in 2017, Weiss’ creation became a hit on the streamer as it explored what went into making the iconic toys and the stories behind their creations.

There is no release date for season 2 as of yet but one can only speculate what films will be covered. I’m throwing my bid in for BACK TO THE FUTURE, ROBOCOP & perhaps TOP GUN since a sequel is on the way. Which films would YOU like to see covered in season 2/