As the coronavirus spreads, some animal shelters and private rescue orgs are throwing up their hands and leaving their animals in the wind — fortunately for Angelenos, one place isn’t.

TMZ called various shelters (which are usually run by local or county governments) as well as rescues (privately run) and it appears most of them are ill-equipped to handle the influx of people looking to foster and/or adopt a dog right now.

We’re talking about locations in and around California, Philly, NYC, Chicago, Miami … by and large, a lot of the calls we placed went straight to voicemail — which isn’t that unusual. But, what is strange is what happened next … little to no information on ways to get in contact, book appointments or, most importantly, go about taking in a dog from their facility.

It’s pretty shocking. Some of these shelters and rescues have voicemails that say “we’re closed due to the coronavirus.” The obvious question … what about your dogs??? The sad truth … a lot of these shelters appear to have thrown in the towel. BTW, more people are looking to foster/adopt than ever … so there are plenty of potential homes out there. 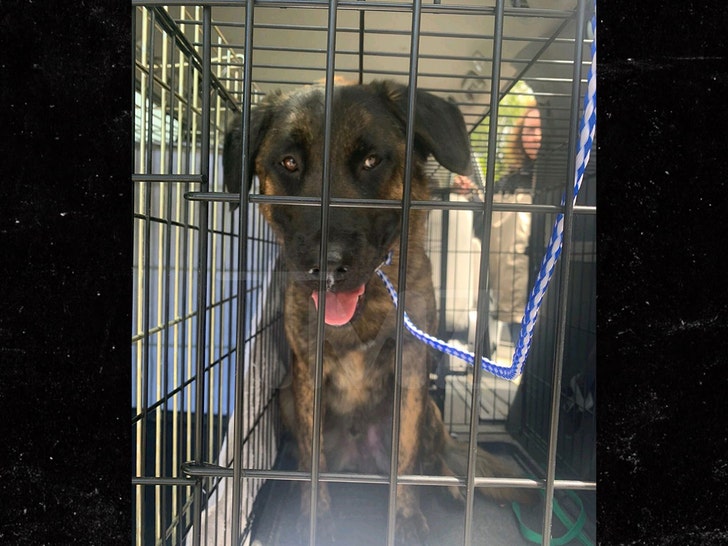 Enter, L.A.-based private rescue — Ace of Hearts — which has NOT closed its doors … and is actually managing the influx of both dogs and clients pretty well these days. Their voicemail system is organized and clear about how to get in touch, as is their website … which walks folks through how to go into the dog process.

The rescue’s founder, Kari Whitman, tells us … there has never been a better time to get these poor abandoned pups into a decent home — ’cause people are, in fact, at home and realizing a pet in their lives wouldn’t be such a bad thing right about now.

As such, Kari says she’s seeing a massive rush of interest on both ends of the business — she tells us she’s taking in and housing up to 31 dogs in a matter of 3 days (that’s the number she’ll normally see in 10 weeks) and she’s getting up to 40 foster/adoption apps a day.

She tells us she and her staff are working around the clock to get back to everyone, and then to interview them and see which households would be a good fit for which dog. It’s a whole lot of work, but Kari says it’s a lifestyle, and not one she intends to put on pause.

As for how exactly she goes about pairing dogs to people, she’s taking precautions … doing virtual house checks first, and then bringing the would-be new dog owners to her rescue where they can get to know the doggo. Masks and gloves are worn for this part.

Bottom line … she hasn’t stopped working for the cause. If anything, she’s working harder than ever when the demand has never been higher. It’s a win-win for both the people and the animals, as far as she’s concerned. 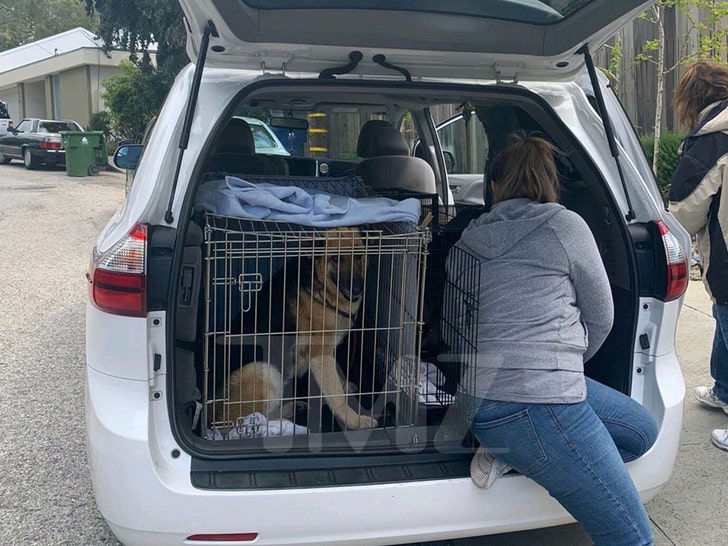 Kari says there was one particular shelter out in San Bernardino County’s Victor Valley that seemed more inclined to put dogs down than facilitate a transfer to Kari’s place … which might very well be happening at other locations too.

Moral of the story here … dogs are still sitting in shelters, and some of them are eager to help you make them part of your family. So, doggonit … adopt or foster a dog today!

‘Run the World’ Is Essential TV By and For Black Women